Pauline E’Leanora Agostino graduated from Murdoch University in 2007. Upon completing articles at a personal injury firm she was admitted to the Supreme Court of Western Australia on 19 December 2008. Pauline was admitted to practice in the High Court of Australia on 17th October 2013, allowing her to practice at both State and Federal jurisdictions.

Since admission to practice, she has worked in both the public and private sectors gaining vast experience in Family Law: in both property and children’s matters, criminal law, traffic law matters, civil law matters, and restraining orders. 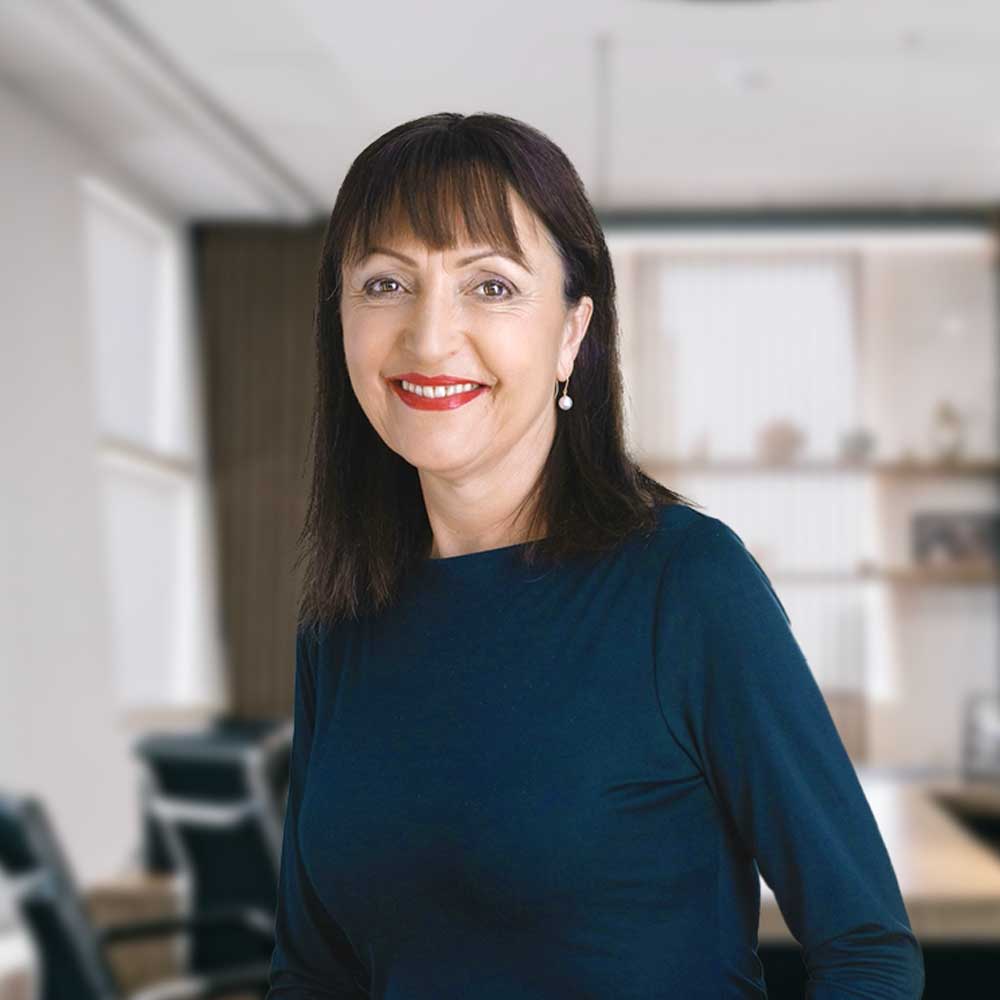 Pauline E’Leanora Agostino graduated from Murdoch University in 2007. Upon completing articles at a personal injury firm she was admitted to the Supreme Court of Western Australia on 19 December 2008. Pauline was admitted to practice in the High Court of Australia on 17th October 2013, allowing her to practice at both State and Federal jurisdictions.

Since admission to practice, she has worked in both the public and private sectors gaining vast experience in Family Law: in both property and children’s matters, criminal law, traffic law matters, civil law matters, and restraining orders.

A relationship break up can be a stressful time. Whether you have been in a marriage, de facto, same sex or polyamorous relationship, you will need to sever financial ties with your ex-partner, and if you have children together, make appropriate arrangements for where your children will live and how much time they will spend with the other parent.
We can provide you with advice on how to achieve the best possible outcomes for your individual circumstances. We are proficient at negotiating with the other party and where appropriate facilitate mediation. If agreement is achieved, we can assist you with an application for consent orders or a binding financial agreement. If you are unable to achieve an amicable outcome and need to progress to Family Court, we provide Family Court representation from inception through to a trial, should your matter not be resolved prior to trial.

It is important that all financial ties are severed following the breakdown of a relationship, so that you can move forward with your life. Dividing property can be very complex. There are many things you need to consider, such as financial contributions, who brought what assets and liabilities into the relationship, what was acquired together, income and earning capacity, and future needs.

Deciding where the children will live and how much time they spend with the non-resident parent should be done as soon as possible, so that the children have a sense of stability in their lives. It is very important that the children are not involved in the adult conflict, or used as a negotiating tool between the parents.

The law in Australia is that you need to have been separated for 12 months before you apply for a divorce. To get divorced in Australia you do not need to show ‘fault’, simply that the marriage has irrevocably broken-down. The divorce itself is not connected to the financial aspect or the children’s arrangements (to an extent) it merely ends your marriage and you are then free to remarry, should you wish to do so.

Even if your separation is amicable, and you and your ex-partner have reached an agreement about the divisions of your assets and liabilities, it is a good idea to formalise that agreement by way of a court order or binding financial agreement.

If you have been charged with a criminal offence it is very important that you obtain legal advice immediately. You need to know your rights, what you should and should not say to the police when being interviewed and charged. You need to know that you have the right to speak with a lawyer.

We can provide advice, and court representation for all manner of offences. Such as:

There are an array of reasons why you may find yourself facing court for a road offence. Whether it’s for a simple speeding fine, driving without a licence, drink/drug driving, careless driving, dangerous driving or you have been involved in a traffic accident, we can provide you with sound advice and court representation to achieve the best outcome possible.

We can assist you with advice and representation for a range of drug related offences, regardless of the seriousness of the charge. Simple offences such as possession for personal use, is usually dealt with the Magistrates Court. The more serious offences, which are dependent on the quantity you are caught in possession with, ie intent to sell or supply and trafficking are dealt with in the District Court.

There are a few levels of assault charges, varying from a simple assault through to assault causing grievous bodily harm or death. If the victim has sustained an injury from the assault the charge could escalate up to the District Court, where terms of imprisonment may apply. If you are charged with assault, you should obtain legal advice immediately.

Restraining orders are typically made for a period of 2 years. However, they can be made for shorter time periods, usually by consent of both parties, and in severe violent circumstances they can be made for a longer period.
Under the current legislation ‘Violence’ is not just confined to physical violence. The definition is quite broad and includes (but not limited to) threats, damage to property, stalking and emotional abuse are considered ‘violence’.

These are made for anyone in or that was in a ‘family relationship’ or ‘domestic relationship’, whether married, de facto, dating, housemates or a relative/family member, for violent behaviour.

These are made for anyone that was not in in a ‘family relationship’, such as neighbours, work colleagues or friend for violent behaviour.

Again, these are made for anyone that was not in in a ‘family relationship’, but for disruptive or destructive behaviour.

These are temporary orders, usually 72 hours, issued by the Police to help stop family violence. These orders are issued where there is an urgent need for a restraining order to be made, or it is not practical to physically go to a court and apply in person for an FVRO (often because the court may be closed at the time).

Legal fees can usually be a deterrent for some people to call a lawyer. At PE’LA LAW we can offer you set fees for pleas in mitigation and trials. Call us for a no obligation quote. We will do our best to accommodate your financial needs as well as providing you with the best representation possible.

Some people may qualify for a grant from Legal Aid. PE’LA LAW is on the panel with Legal Aid to accept grants. The grants are means tested and only apply in certain circumstances. For information about a grant of aid you can contact us or Legal Aid directly on 1300 650 579.